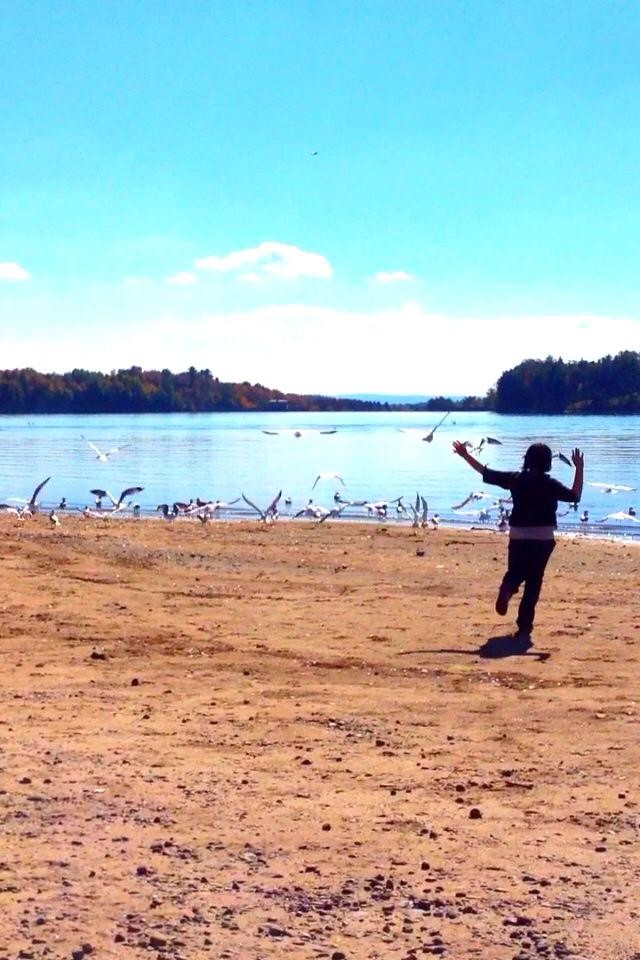 Confessions of a Female Solo Traveler

I’m in Kuala Lumpur, Malaysia by myself and I was just attacked. I followed all the “do’s” that I was supposed to…walked in a well lit area with plenty of pedestrians and cars and kept my eye out for anything strange. I saw him walking towards me and could tell he was inebriated beyond sense…but instead of choosing to cross the street (which I couldn’t have done given the traffic), I chose to walk cautiously pass him.

My gut was right. In the blink of an eye, he grabbed me by my shirt and tried to pull my sling bag off…jibberish came rushing out of my lungs and thankfully strangers came to my rescue. I was left with a bruise on my side, his spit on my face and a couple of cops to console me. This is now the second time I’ve been attacked abroad…and I was much luckier this time around.

Now, safely back at my hotel and a fifth of tequila, I’m wondering…what the hell am I doing here? Traveling solo was never something that I aspired to do.

But after years and years of dreaming about traveling, I finally had the resources – specifically money – to do it but couldn’t get calendars to work with my partner or friends that wanted to travel with me. I had to make a decision: continue to wait until someone could travel with me or do it on my own. I chose the latter because life is just too short to wait.

As an acknowledged introvert, I was pretty anxious about this decision and decided to start small. In 2009, I booked a trip to Seattle where I met up with friends then went solo to Vancouver for a few days. I pumped up the bass in my PT Cruiser rent-a-car and drove across the border, checked into my hotel and did exactly what I wanted to do each day. Whether it was sleeping in or walking in circles through Stanley Park in search of a mysterious totem pole…my agenda was 100% me.

I learned that it didn’t kill me to go to a club alone and I was not the wallflower I had feared I would be. I learned that asking strangers for help was okay and not a sign of incompetence. I learned that it wasn’t the end of the world if I was lost because I was capable of figuring things out on my own. And I think the most important realization I had was that it was indeed, okay for me to be selfish and focus strictly on me.

Since then, I’ve traveled solo all over Latin America, Europe, Asia, Australia, North America and most recently booked a trip to Antarctica. It is liberating. Self-fulfilling. Intoxicating. Extraordinary. It’s pulled the extrovert out from inside of me. It has made me realize my limits and allowed me to meet amazing people across the globe. I’m still addicted even with this incident. And considering that I’ve traveled to more than 300 cities…twice attacked is actually less than the incidents that have occurred to me in my own home city.

But in moments like this, it does get fucking lonely.  I’m in unfamiliar territory and don’t speak the native language. And I could use a hug. Thank goodness for free apps like Whatsapp (A free messaging app that allows you to stay in touch with friends and family over wifi) and now that it’s been a few conversations with familiar people and a couple of drinks later…I know this will not be my last solo venture. As much as I love traveling with my partner or friends…traveling solo continues to open new facets within myself and I’m in love with the experience. So I’m starting to reminisce about other ways I’ve combated loneliness during previous trips…

Ok, enough reminiscing. I’m realizing that I don’t have to do these things that often because frankly, it’s rare that I feel lonely when traveling solo. The destination is my friend and the experiences are my connection…and it’s an endless parade of variety to keep me occupied. Because of this, every trip makes me feel like I’m getting closer to understanding who I really am…who I really want to be…and despite this blunder tonight, I know I’ll be okay. Sounds like a pretty damn good relationship to me. Now, I have the rest of this city to explore tomorrow because it’ll be a new and wonderful day. Good night.