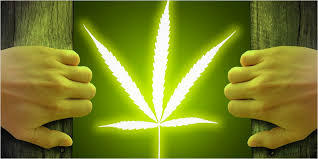 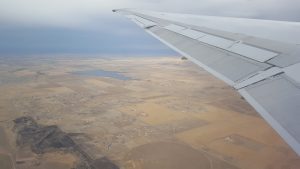 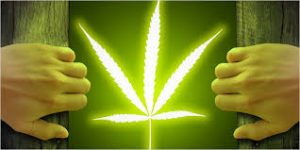 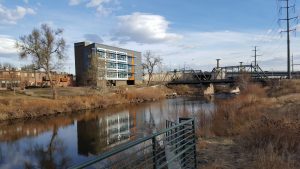 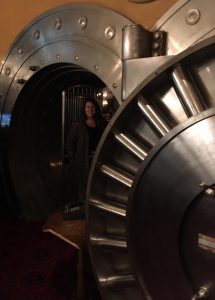 Our Favorite Best Sellers from Amazon