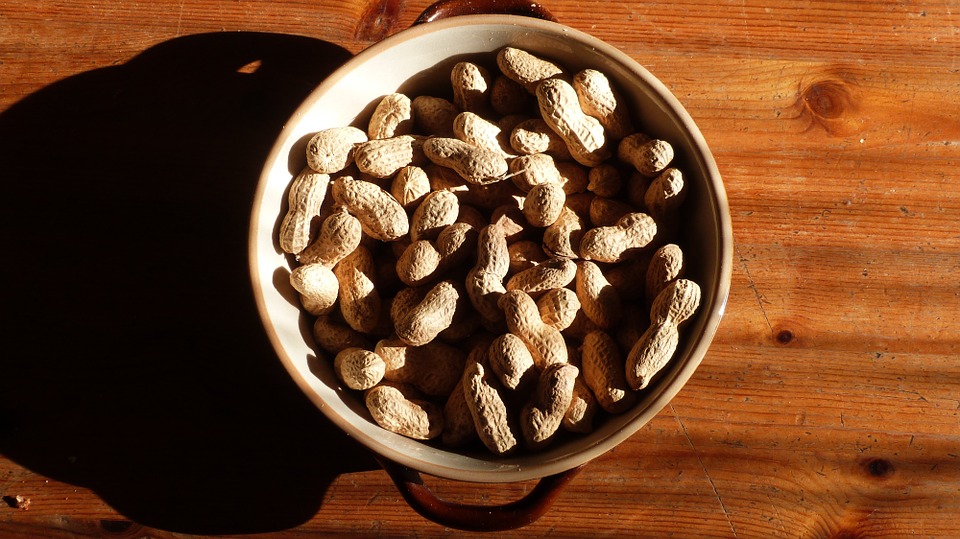 Listen to me…even when I don’t speak your language.

There have been many times my eyes have glanced over a piece of paper with horizontal, faded blue lines which served as perches for various foreign words.
Foreign words strategically chosen and written very close to their English equivalent so there would be no confusion as to which word belonged with which because in a time of desperate moments, you wouldn’t want to make a mistake. (Hint: There have been desperate moments – but I will save that blog post for later.)
Sometimes, if I were lucky, Michelle would even provide the phonetic pronunciation and I would be given a brief tutorial.

Survival words. “Please?”  “Thank You.” “How much for this cocktail?”
The paper, once bright and white, would soon become soft and fuzzy by the many folds and unfolds that it would be forced to experience during the course of a trip.
Sometimes even when a word is mastered, we still pull out the paper while speaking. Kinda like a gesture to ask for forgiveness and a little mercy for tearing up their language.
And yes, the medium is paper because paper will always be available when wi-fi is not.
Michelle showed me the first magical piece of paper in 2007 when we went to Greece. Since then, she’s done this for every trip, well…except for Morocco and Bogota.
We wrongly believed that Moroccans only spoke Arabic and there was NO way we were going to attempt Arabic with or without a cheat sheet. Maybe tip #2 should be to conduct research prior to your trip.

Michelle didn’t write out a list for our trip to Colombia either. Quite possibly because they speak Spanish in Bogota and most Americans know a handful of Spanish phrases.
And we knew a handful of phrases and managed to get by, but it is always just that one word, letter or pronunciation that can make the biggest difference.

For example:
While sitting at Moulin Bleu enjoying a very generous cocktail happy hour, Michelle asks the bartenders, “Excuse me, do you have any peanuts?”
After a slight pause, the bartenders exchange looks and burst out laughing. Even the fellow bar patrons contributed to the jovial moment. Alicia and I just figured that there must be a peanut shortage and how dare someone ask!?

Michelle hands over her phone pointing to the little screen. More laughter. Her phone is returned to her with a correction.
Evidently, she demanded that the bartenders “listen to her” and asked if they had poverty (or misery).

Google translates “peanuts” to “miseria” and only Michelle can explain how she got “Escúchame”.
While we didn’t get peanuts, we did get a little plate full of snacks, enough laughter to give our abs a workout, and a memory that could never be bought.
The rule was and always will be that when traveling to a foreign country, don’t be that dumbass American that can’t at least say “please” and “thank you”.
But DO be that American that at least makes an attempt even if you are asking a waitress if they have poverty, telling the security guard you have knives, or ensuring your Uber driver goes forward and not left.

However, careful planning and paper is recommended.